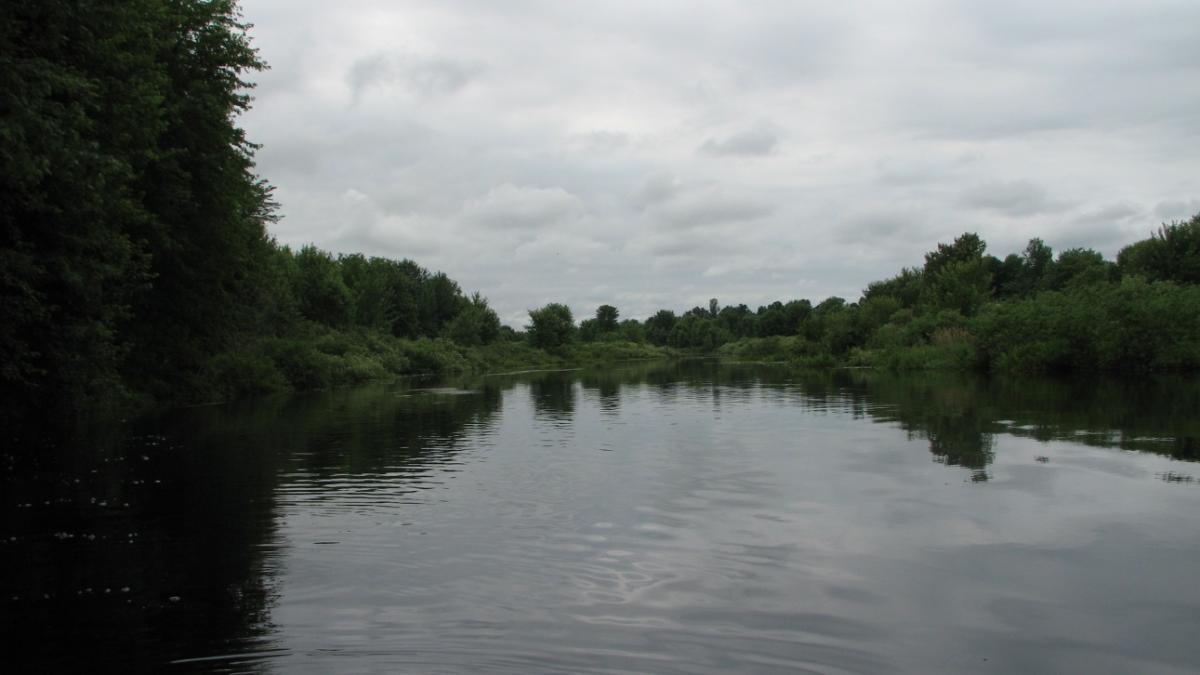 No part of the history of the South Nation River and its watershed would be complete without reference to the first human inhabitant. The most active indigenous areas date back to 1300-1500 and continued until the disappearance of the St. Lawrence Iroquois after Jacques Cartier’s visit to Hochelaga (Montreal) in 1535.

The Iroquoian villages were comprised of longhouses and surrounding palisades with settlements ranging from the Trent River system to northeastern New Brunswick. The St. Lawrence River was home to many of these settlements.

This historical marker reminds us that approximately 500 years ago, an Iroquois agricultural community was located in this area, a kilometre away from the current village of Roebuck.

According to the teachings of the Mohawk people, those who settled here took only what they needed and that Mother Earth would ensure that they had plants and wildlife to sustain them.

Today, South Nation Conservation works closely with our partners from the Mohawks of Akwesasne and other First Nation’s communities, including the Algonquins of Ontario, to preserve and integrate traditional knowledge into the management of natural resources.