The Plantagenet “Pitch Off” 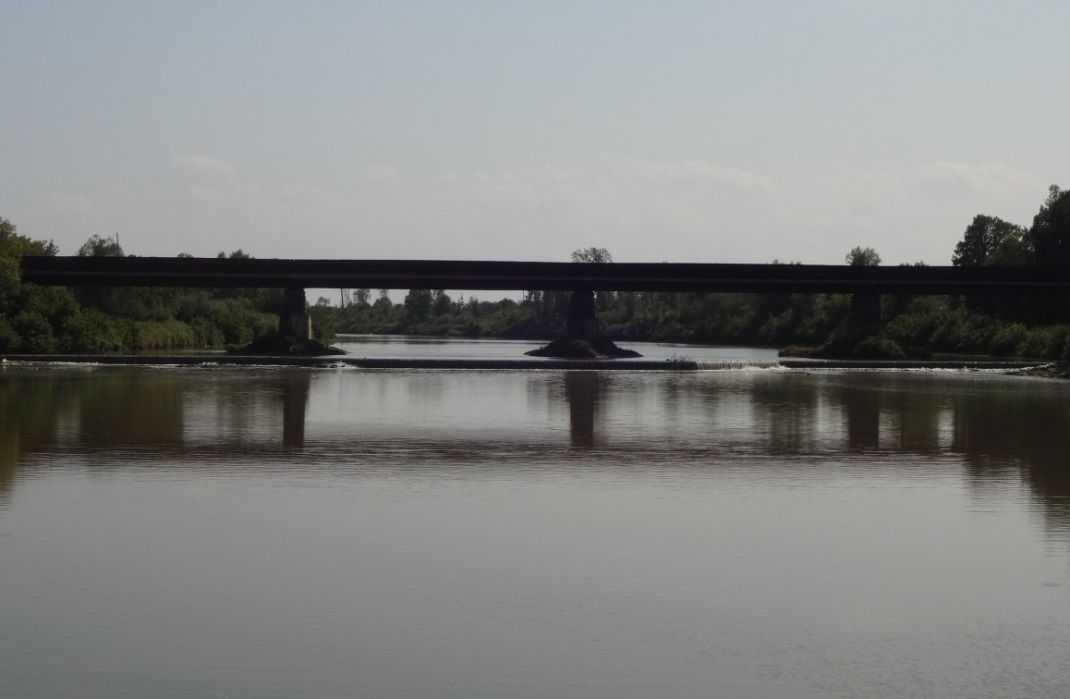 In 1869, before the establishment of the South Nation River Conservation Authority, a report from the Commissioner of Public Works for the Province of Ontario highlighted many concerns of flooding and damage stemming from the, then called South Petite Nation River. The report cited municipal councils as frequent petitioners for “surveys to be made, to devise plans for lessening the evils caused by these periodical inundations.”

The first serious obstruction was found at the Plantagenet Springs. This “pitch off” is a ledge of flat limestone rock extending across the River with a dip upstream, forming a natural dam which raises the water higher than it would be if the ledge were removed. At this place during the spring freshets, the rocks cause the accumulation of logs and driftwood, increasing the effect of the natural barrier. The water would then be dammed upstream to such an extent as to overflow and cause much damage to the level fertile lands on either side of the river as far as Moose Creek.

A visit here clearly demonstrates the rectification project undertaken by SNC in 1980 where serious excavation occurred in order to create the weir in place today.