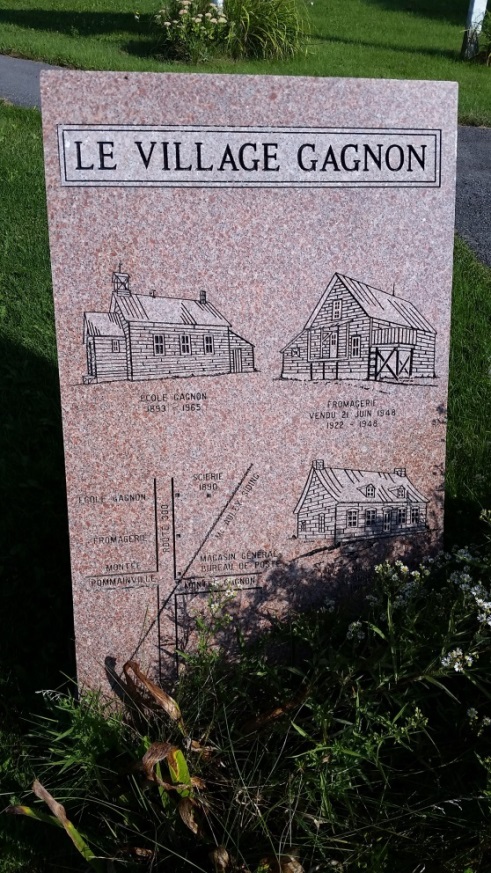 The lumber and rail industries are what drove families to move to towns such as Gagnon and Grant. Like most towns, Gagnon started with the establishment of a sawmill in 1890, built by Peter Kelty and Morris Shaver. Over time, the land was cleared and farming became viable. After the construction of a hotel, Gagnon boomed, building a school (1895), a general store (1903), a post office (1906), a butcher (1909) and, eventually a cheese factory (1922).

The first postmaster gave Gagnon its name until it closed in 1931, followed by the cheese factory (1948) and the school (1965). The town itself, although listed in italics on some Ontario maps, no longer exists.

Though the ending of Gagnon was a slow and subtle one, the demise of Grant is du
e in part to a bush clearing exercise gone wrong by a nearby railroad crew in 1897. Even though the same structures were found in this

village, the sandy soil was not suitable for agriculture, turning the town into a dust bowl by the 1920s. The remaining structures of Grant are found within the Larose Forest after the area was procured following the desertion.