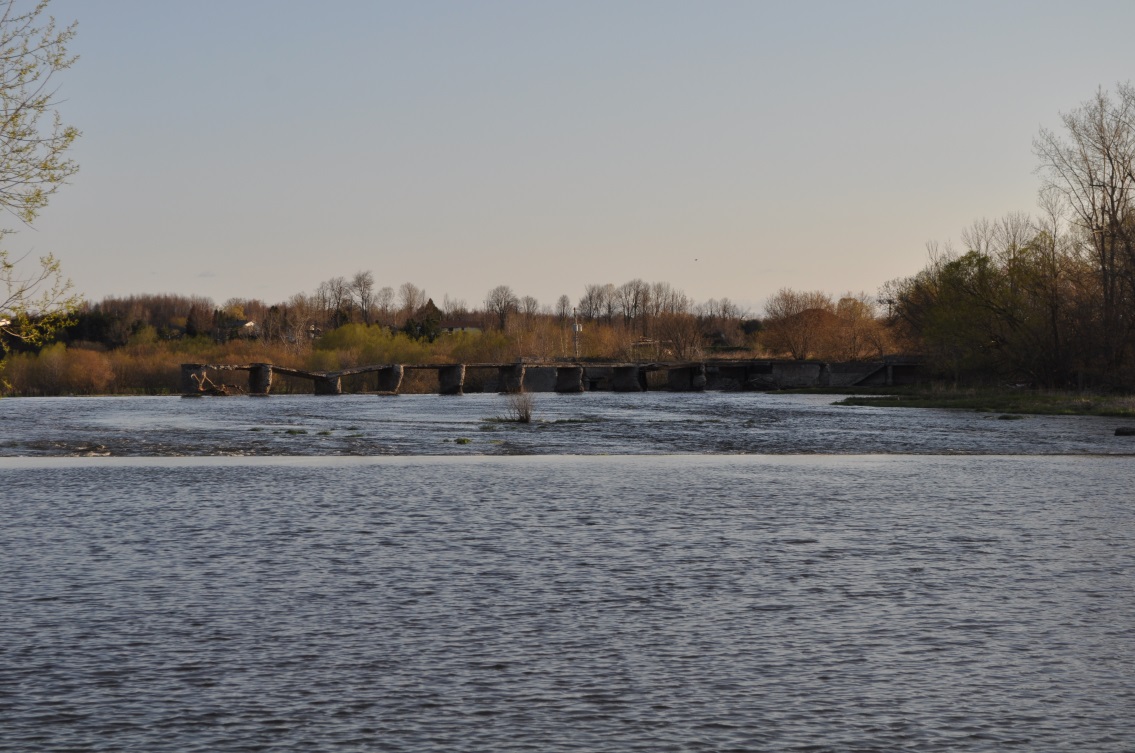 Voyaging down the Petit-Nation River (today’s South Nation River) in 1832, Martin Casselman  decided that the area where the village of Casselman now stands would be the prime location for a town. In 1843, Martin purchased 1,600 acres of land, covering both sides of the River, from the Jessups family and one year later, with the help of about 40 men, he constructed a dam and a sawmill. Casselman later spent $40,000 to ensure the Canada-Atlantic railway would pass through Casselman, fostering the development of the village he founded.

In 1876, construction of the first church bega
n on land offered by Martin and, like many other villages of that time, the church became the heart of the community built around it. Before the church was ready, services were hosted in the upper floor of the General Store.

The Village suffered from two major fires, in 1891 and 1897, which eventually crippled the lumber industry. In both instances, the Village and churches were reduced to ashes, forcing many residents to flee to find work elsewhere. It was words of encouragement and leadership from the church that led to the rebuilding of the community through public donations.