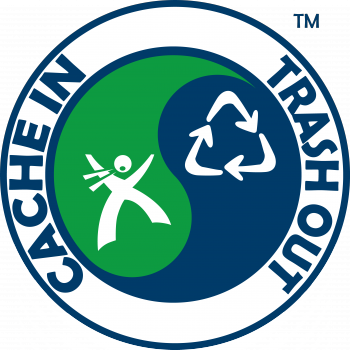 With the last little bit of snow cover long gone, a winter’s worth of garbage accumulation is now revealed, just in time for the 7th annual Cache-In, Trash-Out (CITO) event hosted by South Nation Conservation (SNC) and the Geocachers of Eastern Ontario.

This year’s rain-or-shine event will be held Saturday, April 23rd beginning at 9 a.m. Participants are asked to meet at the Spencerville Mill to register and to dress according to the weather with good working clothes, footwear and gloves. Garbage bags and other supplies will be provided.

John Mesman, SNC Communications Specialist, says that “this event brings together volunteers from all parts of Eastern Ontario and builds a strong sense of community and support for the environment.”

The cleanup will focus on pre-selected sites at nearby parks, trails and other public spaces including nearby towns. Participants will be separated into groups to tackle the various locations. Everyone involved will regroup at the Spencerville Mill by 12:30 p.m. for a free lunch, group photo and prizes.

Over the years, CITO has been held at conservation areas and communities throughout South Nation’s jurisdiction extending from the Ottawa River near Plantagenet, to the St. Lawrence River east of Prescott. Everyone is encouraged to attend; the event is not limited to geocachers.

A surprising amount of trash and “odd relics from the woods” are amassed every year. Perhaps the most memorable item recovered was a Volkswagen Beetle.

“We expect to have another tremendous volunteer turnout from the geocaching community,” said Tim Jackson who has been coordinating the event from its inception. A former SNC employee, Jackson is an award winning member of the Geocachers.

“The event has become a highlight for any geocacher based in Eastern Ontario. Even if it rains, we always seem to have well over 100 volunteers turn up.”

For those not yet in the loop, the basic idea of geocaching is to locate containers hidden outdoors, examine the contents, and share discoveries online.