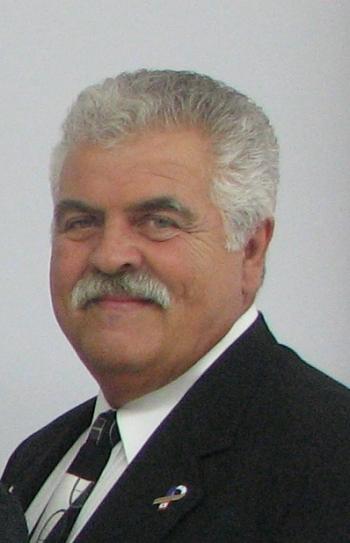 With great sadness and regret, SNC has learned of the passing of Mr. Claude Cousineau.  SNC has lost a long-time supporter, friend, and colleague.

Claude was appointed by the Municipalities of Stormont, Dundas, and Glengarry to represent them on the SNC Board of Directors in 1995, and led as Chairman from 2004 to 2006.  Claude moved on to spearhead the multi-year Source Water Protection program for South Nation Conservation and the Raisin Region Conservation Authority as Chair of the Raisin-South Nation Source Protection Committee. With Claude’s invaluable expertise, mentorship, and guidance, our region benefitted from the development of a locally based Source Protection Plan approved by the Province of Ontario in October 2014.

His experience, dedication, and guidance were invaluable for over 21 years assisting South Nation Conservation achieve the environmental expertise that it has become renowned for.

SNC Board of Directors, Committee Members, and staff send heartfelt condolences to Mrs. Cousineau and the family of our long-time supporter Mr. Claude Cousineau.